SAN ANTONIO, Jan. 24, 2023 — A new partnership between Boeing and the Kelly Heritage Foundation — an educational nonprofit organization affiliated with Port San Antonio — will expand STEM learning and workforce development across South Texas. The seven-year partnership and $2.3 million investment will strengthen the region’s STEM talent and enhance programming supported by the foundation, including those developed by the San Antonio Museum of Science and Technology (SAMSAT), headquartered at the Port’s tech campus.

For more than 20 years, Boeing’s aircraft maintenance and modernization operation has been growing at the Port, furthering its support of an array of military and commercial aircraft.

The Kelly Heritage Foundation’s support of programming will focus on developing skills that are key to the aerospace and space exploration industries, including robotics, artificial intelligence, 3-D printing, virtual reality, cybersecurity, visual sensors and more.

As part of its continued role in the community, Boeing also entered into a separate seven-year agreement to sponsor the Port’s 130,000-square foot multi-purpose exhibition center now known as the Boeing Center at Tech Port.

“This partnership and investment in San Antonio reflect Boeing’s commitment to this community and to supporting U.S. and allied military services,” said Stephanie Pope, CEO of Boeing Global Services. “We deliver best-in-class products and services for commercial and government customers, and we know a vibrant STEM curriculum will deepen the bench of local talent we hope to hire in the future. Our workforce continues to grow as we expand our site, and we look forward to our bright future in San Antonio.” 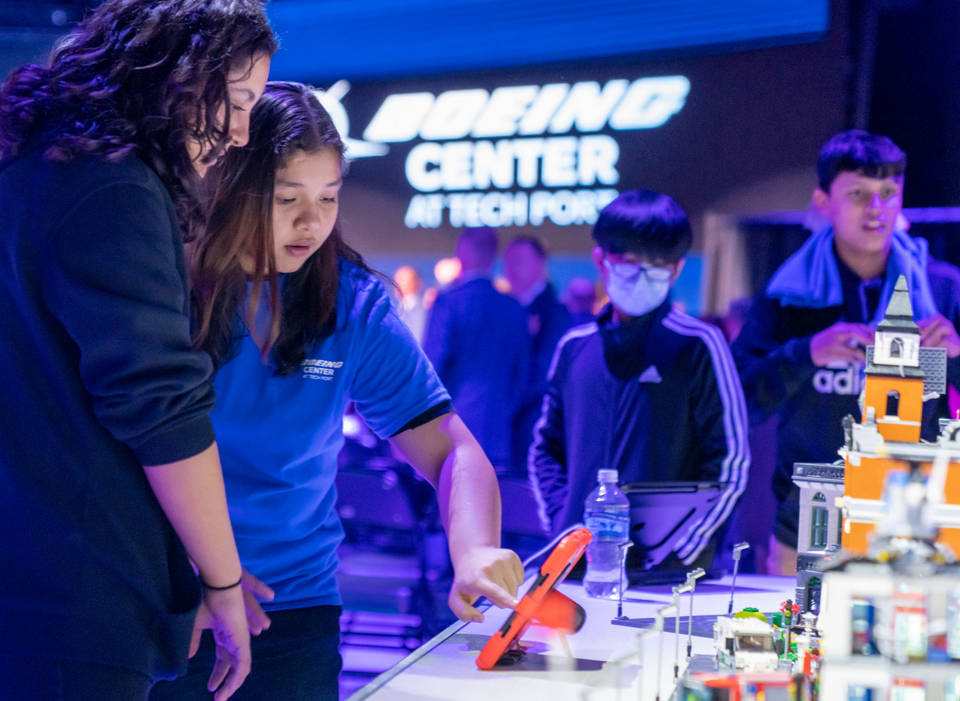 “From the start, our goal has been to find innovative ways to support San Antonio’s development into one of the premier technology communities in the nation,” said Port President and CEO Jim Perschbach. “The Boeing Center at Tech Port significantly furthers our momentum by adding exciting and engaging aerospace-focused learning experiences. We’re thankful that a leading global name in aerospace like Boeing is further growing its deep roots in our community.”

"Boeing is a crown jewel of American business, and I'm honored that Texas is a key part of their company," said Governor Greg Abbott during a ceremony held today at SAMSAT announcing the partnership. "For nearly 25 years, San Antonio has been home to an aircraft maintenance and modernization hub, where work on the C-17, F-15 and F/A-18 takes place. Port San Antonio now houses 80 employers and 16,000 workers and has a $6 billion impact on the local economy. Boeing Center at Tech Port will introduce young Texans to the advanced technologies that will drive the workforce of tomorrow." 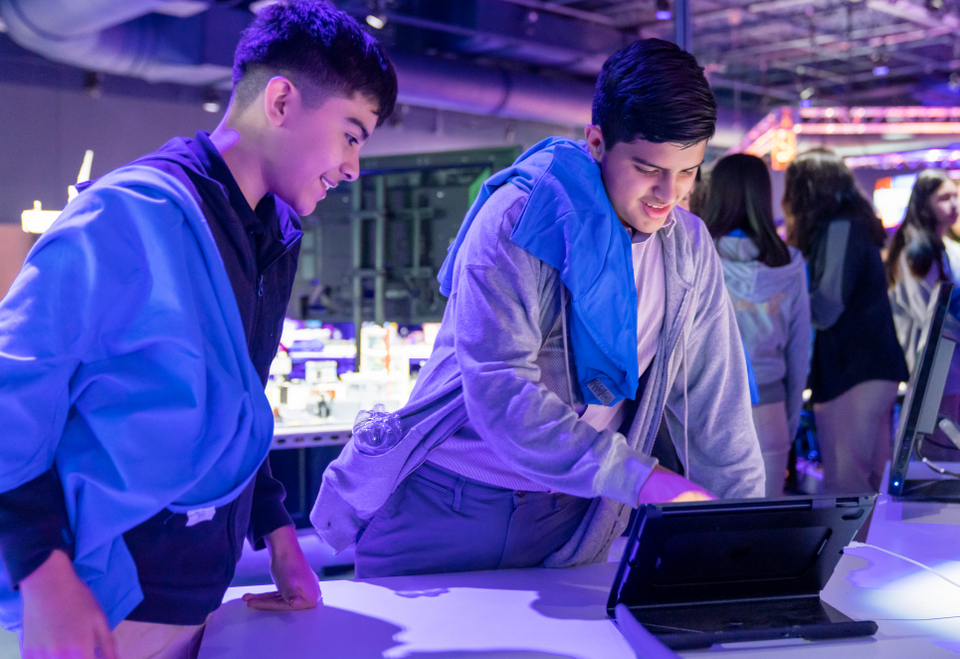 "Today is about building a place where you can come to see the technologies that are growing right here in San Antonio, and in District 4," said San Antonio Councilwoman Dr. Adriana Rocha Garcia. "These innovations are changing the world — making it a more productive and safer place while creating exciting careers for our young people and exciting opportunities for entrepreneurs big and small, right here in the city that we love."

"This terrific facility in the heart of the Port has already given our community so much in such a small amount of time," said San Antonio Mayor Ron Nirenberg. "Thousands of San Antonians have already connected here with an array of offerings — in entertainment, in entrepreneurship, in global industries and, most importantly, in education. Now, as Boeing Center at Tech Port, and the backing of a great partner, it will grow even further as one of San Antonio's beacons to the world — attracting, engaging and connecting with countless more people for generations to come."