Compass Rose Ingenuity prepares students to be San Antonio's next generation of innovators. 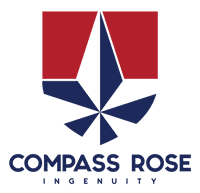 Compass Rose, which opened the first phase of its Ingenuity campus at the Port during fall 2020, continues to expand its footprint as it enrolls additional students from throughout the San Antonio region.

In the next phase of its growth, the school will see 50,000 square feet of new spaces added to its already-existing 45,000-square-foot floorplan — ultimately accommodating over 1,000 students in grades K through 12. Currently, Compass Rose Ingenuity serves approximately 500 students in kindergarten and grades 1, 2, 5 and 6.

Construction for the forthcoming expansion phase, which includes additional classroom and administration space, kitchens and an assembly area with a stage, kicked off in the early summer. Within four years, the Compass Rose Ingenuity campus will total six buildings — including a gymnasium — and nearly 130,000 square feet.

Initial phase of Compass Rose Ingenuity, completed in the summer of 2020. 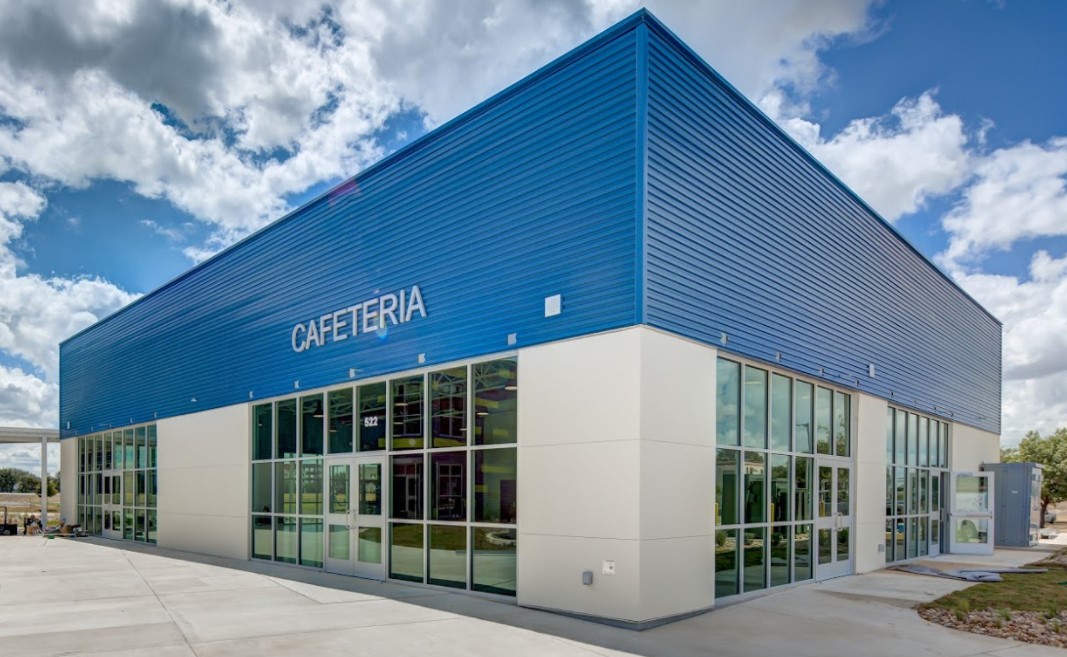 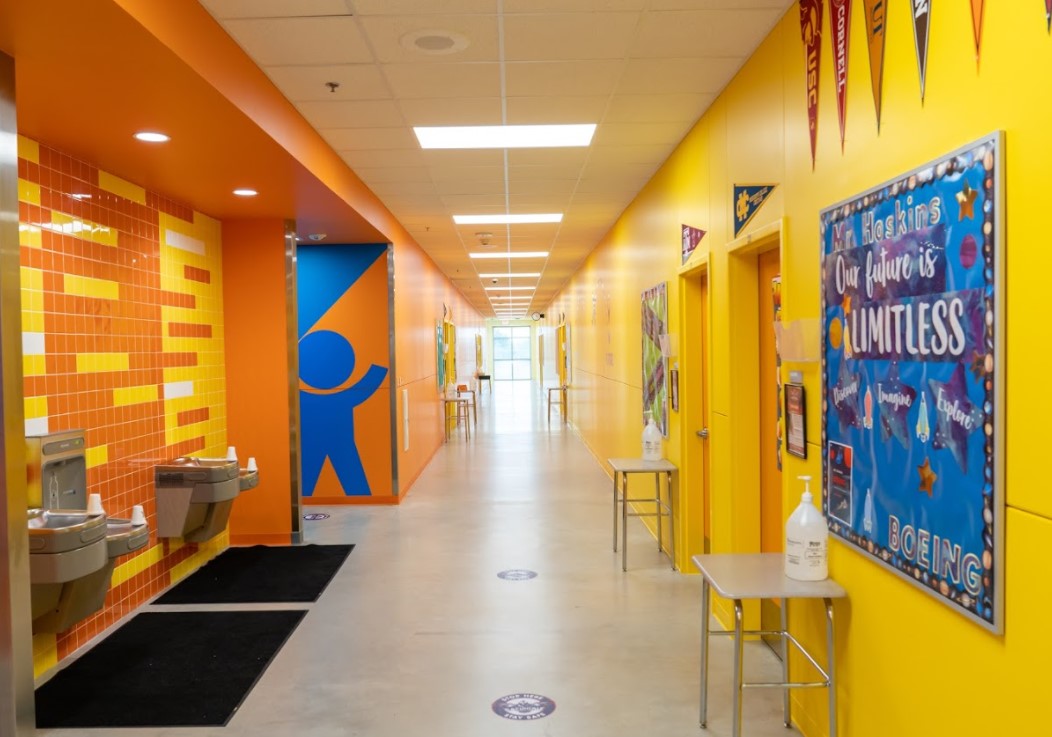 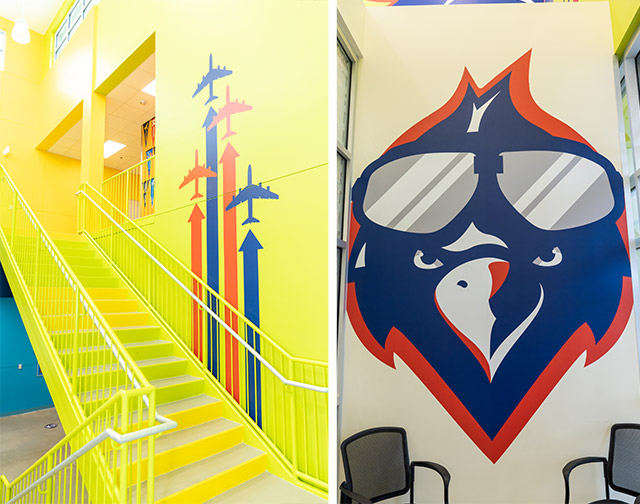 “Compass Rose is, at its heart, a college preparatory school; we believe that every student has big dreams, and every student should be challenged to meet and exceed those dreams,” said Compass Rose Founder and CEO Paul Morrissey.

Compass Rose established its first campus in the southeast region of the city in 2017. The Ingenuity campus is open to students from throughout Bexar County and offers curricula and special programs connected with industries that are thriving at the Port, such as aerospace, cybersecurity, robotics, IT and several applied technologies.

School administrators will make portions of the facility, such as the new basketball courts, available for activities by the surrounding neighborhoods and other schools and partners in the region.

Through the Port's planned innovation center and other educational programs open to the entire community, students from Compass Rose and all area schools have a front-row seat to see how technologies developed in San Antonio are connecting with the world. This first-hand experience is essential in helping them see themselves as part of that next wave of problem-solvers. 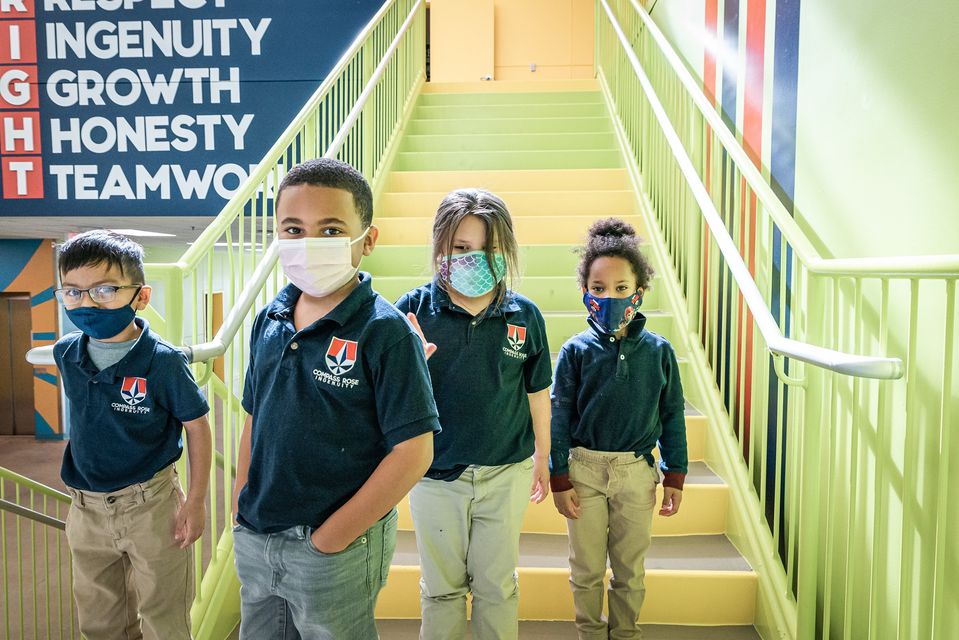 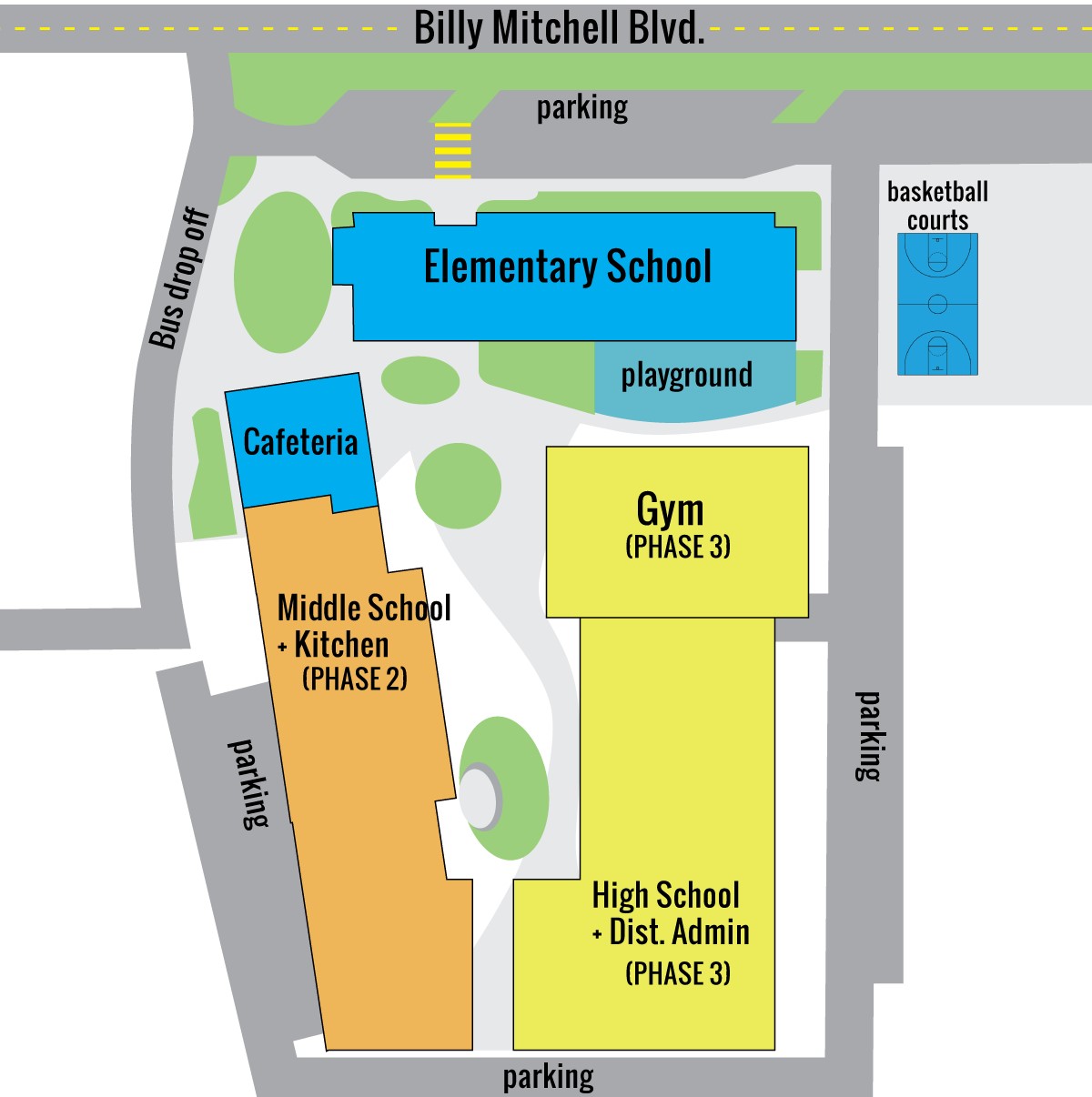 Compass Rose Ingenuity is located on the 500 block of Billy Mitchell Boulevard near the intersection with General McMullen Drive. It is just across the street from the Port’s 374-unit Gateway Residences town homes complex and next to the Port’s historic Chennault Circle district.

Several important educational resources at the Port are located close to the school.

Just to the south of the Compass Rose complex is the current site of the San Antonio Museum of Science and Technology (SAMSAT). Launched in 2017, the museum has been an instrumental resource for students and educators throughout San Antonio. Its exhibit space includes an array of unique artifacts that chronicle the history of numerous technological innovations that changed the world, including many that were developed in San Antonio, such as personal computing, local area networks and secure telecommunications. 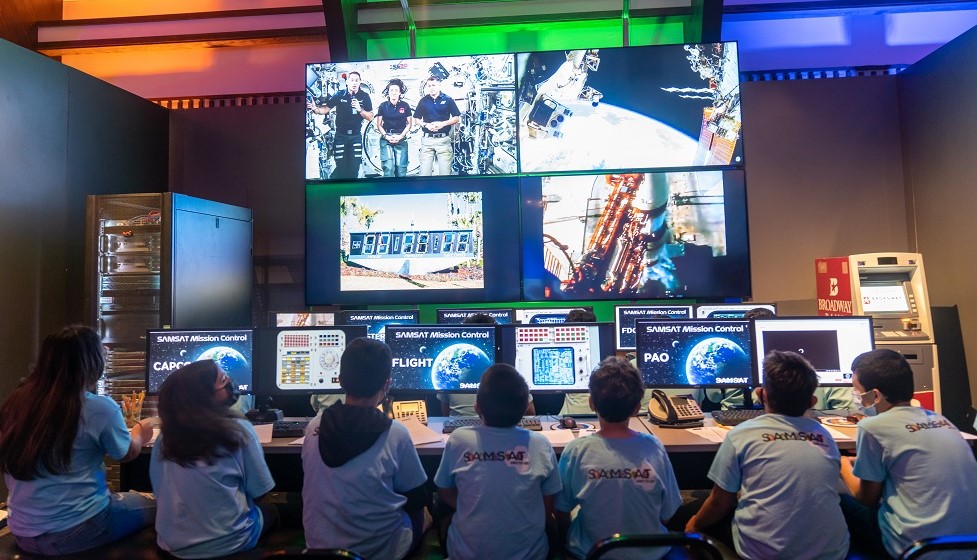 This summer, the Port and education partners WEX Foundation and SAMSAT hosted a group of bright students who interacted with International Space Station astronauts from NASA and the European Space Agency. The astronauts responded live to their questions and reinforced that their future as next-generation innovators in space technology is well within their reach.

The Port is working with SAMSAT and other partners to significantly expand educational programs in the months ahead. Port San Antonio's planned innovation facility — Tech Port Center + Arena — will be located close to the new Compass Rose campus. The large upcoming state-of-the art educational resource will accommodate STEM programs for over 100,000 students per year. 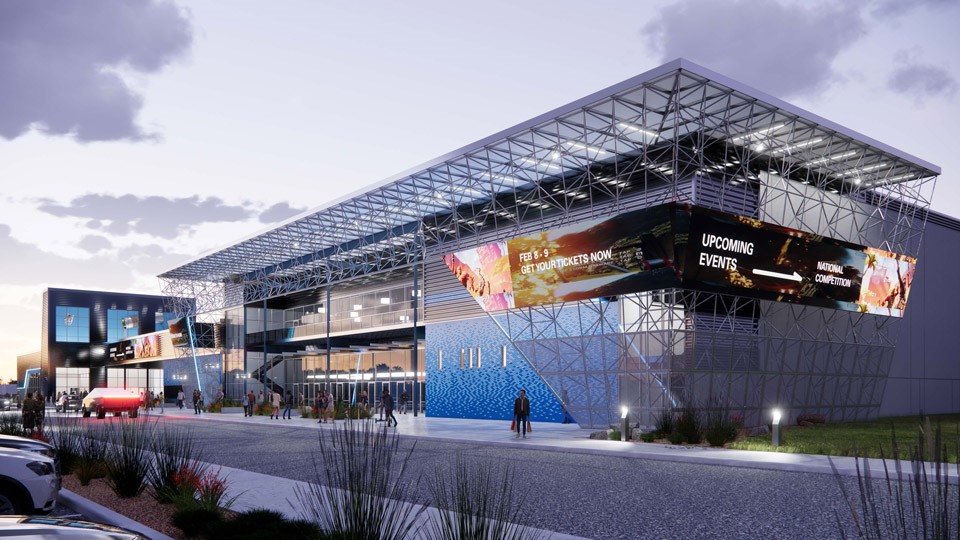 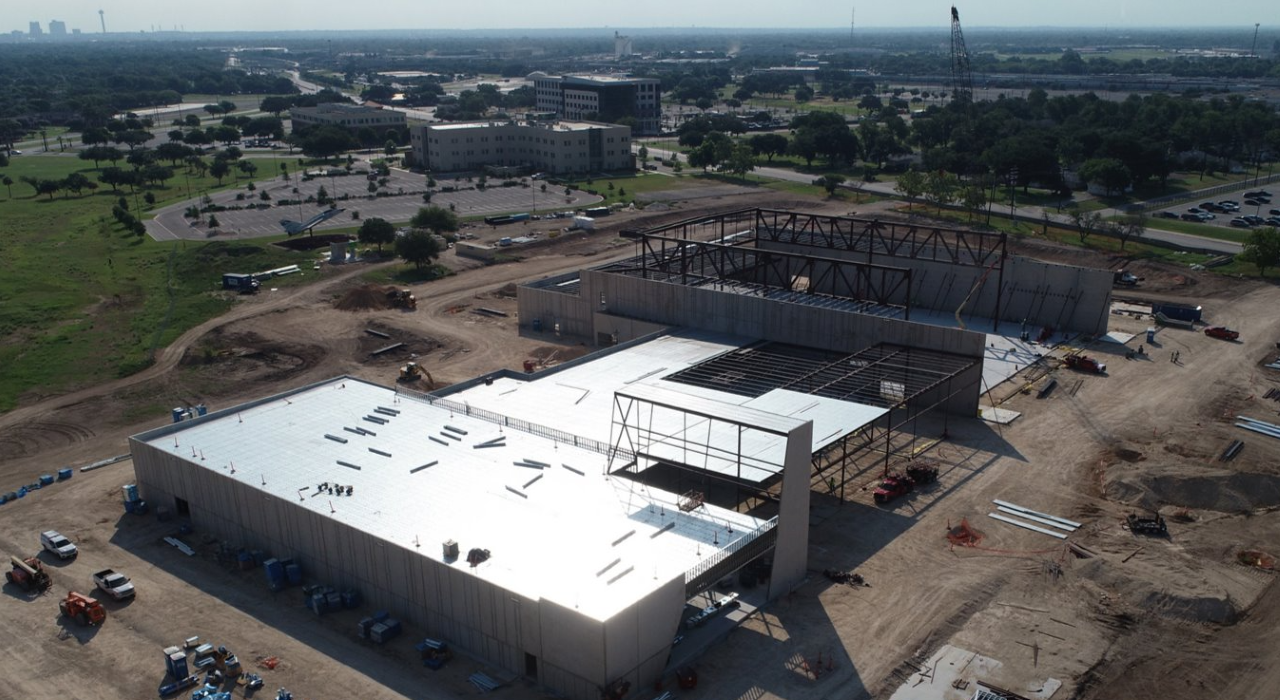 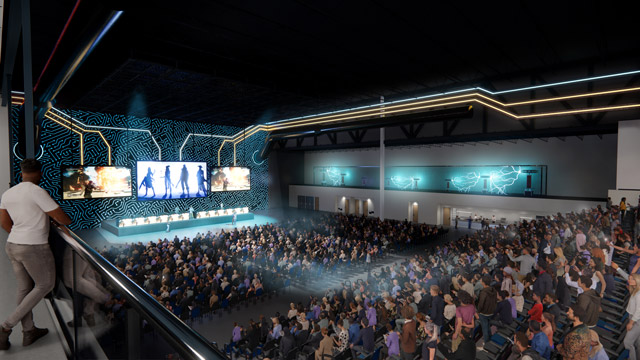