StandardAero — one of the world’s leading independent providers of support services for commercial and military aircraft — marks its twentieth year as one of Port San Antonio’s premiere aerospace customers.

The firm first established its San Antonio operation in 1999 and entered into its initial military aircraft engine maintenance contracts with the U.S. Department of Defense.

“Big things are happening at our San Antonio facility, and the support of our local partners has laid the foundation that is giving us the flexibility to compete globally and deliver the highest quality of service to our clients,” said Mark Buongiorno, StandardAero's Vice President and General Manager of the San Antonio site. 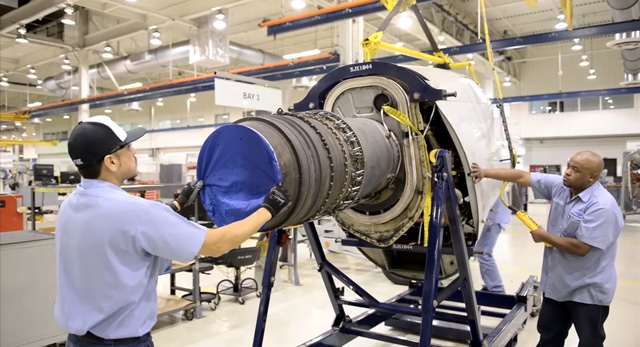 StandardAero employs hundreds of workers at the Port and is a significant boon to the campus’ economic impact, which tops $5 billion annually. Recently, the firm announced plans to further grow its operations at the Port, which spans over 800,000 square feet of highly specialized industrial facilities for maintenance, overhaul, testing and R&D work.

“We are thrilled that the StandardAero team is celebrating this big milestone as it continues to ramp-up for even bigger projects ahead and hiring hundreds of additional talented people,” said Port San Antonio President and CEO Jim Perschbach. “For years, the company’s employees—including aircraft technicians, engineers and research scientists—have raised San Antonio’s global profile as a community of aerospace excellence. We look forward to supporting our customer as it continues to connect its talented team with opportunities around the world.”

In early 2018, the company announced an agreement with aircraft engine manufacturer Rolls-Royce to provide service engines that power the Boeing 757 aircraft, which are flown by many of the world’s major airlines. This news came days after StandardAero announced the continuation of a major military aircraft support program at its Port site. The U.S. Air Force awarded the company a five-year extension of the support it provides to the T56 engine line, which powers C-130H military cargo aircraft. 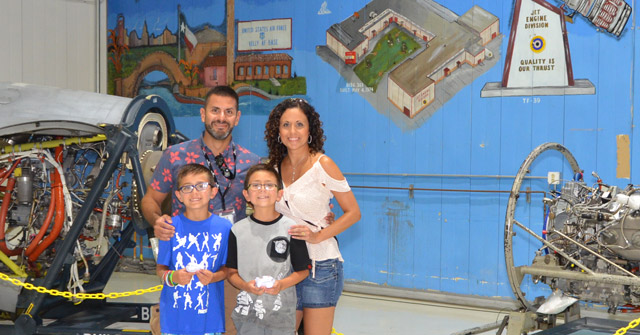 In July, hundreds of StandardAero employees and their families celebrated the company's 20 years in San Antonio.

Thanks to the talent of its local workforce and the operational support provided by the company’s local partners, StandardAero has earned high marks for delivering engines back to its clients that consistently perform with greater efficiency than when those units were first manufactured. 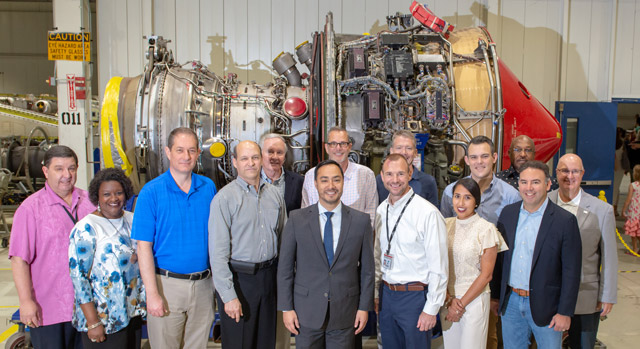