CNF Technologies brings its expertise to a growing tech community.

San Antonio-based CNF Technologies, which has provided world class cybersecurity solutions since 2005, is growing its operations by establishing a new facility – the company’s second – at the Port. 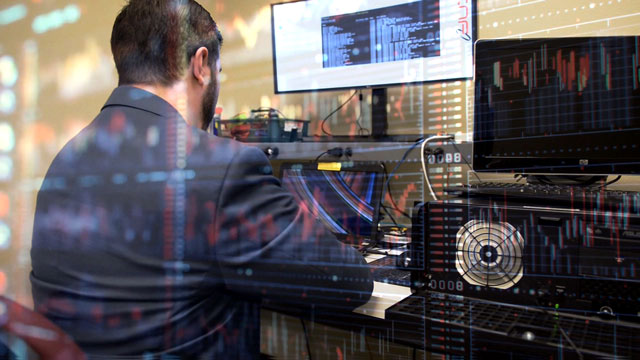 With its recent expansion, CNF Technologies brings award-winning operations, engineering and R&D expertise to a growing hub that has already positioned itself as a major center for regional tech and cybersecurity activity on the Port campus.

“Everybody that has a computer on their desk has to worry about an adversary exploiting vulnerabilities,” explains CNF Technologies Principal Fred Ramirez. “We have a spectrum of services that we provide, such as reverse engineering, certification accreditation and penetration testing. And our personnel is also co-located with our clients as they monitor the military’s largest networks.”

“We have a niche in cybersecurity,” adds CEO Roxanne Ramirez. “That’s all we do.”

“We’re excited that our year is beginning with another top industry name expanding onto our campus,” says Port President and CEO Jim Perschbach. “We are especially proud that CNF is a home-grown business that showcases how San Antonian’s deep talent is providing critical services and innovative solutions to ensure the defense of our nation. We look forward to our partnership with CNF and other stakeholders to continue growing San Antonio’s profile as a globally-renowned center of cybersecurity expertise.”

A member of San Antonio’s Cyber Hall of Honor, Mr. Ramirez founded CNF Technologies after spending 25 years in the IT and security field with the Air Force and private industry. During his career, he has overseen teams whose cutting-edge technologies blazed new trails in the cybersecurity world – including helming the Air Force Computer Emergency Response Team (AFCERT) as it deployed the first-ever in-house developed anti-virus, intrusion detection, and vulnerability scanning tools across the Air Force enterprise. 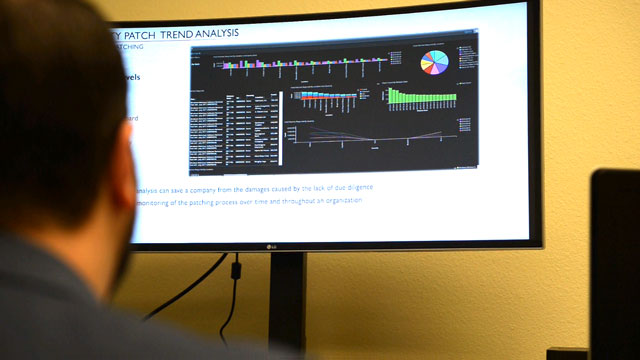 “One of the things I learned early on in my career is that each new technology, such as wireless, virtualization, mobile, cloud and others, leads to new vulnerabilities that can be exploited,” explains Mr. Ramirez.

Recently, CNF Technologies partnered with the University of Texas at San Antonio (UTSA) as the institution establishes its National Security Collaboration Center (NSCC), which will advance research, education and workforce development in cybersecurity, data analytics and cloud computing. Along with the Port, the NSCC is a vital cog in bolstering the region’s status as a tech and cyber epicenter.

“We have had a relationship with UTSA since 2007—recruiting graduates and interns, offering scholarships and now, partnering with the school to leverage direct access to technical expertise, highly trained students, and specialized, collaboration facilities,” continues Mr. Ramirez.  “This partnership will allow CNF to stay in front of the latest technological advances and focus on the latest threats and vulnerabilities in the cyber domain.”

CNF Technologies joins the Port as it continues to support an array of advanced technology visionaries, educators and public stakeholders from the region and beyond.

“As we get new business, we see that we can continue to expand; the Port has been there as our needs change,” continues Mr. Ramirez. “Working with the military has really allowed us to stay at the forefront of the threats and vulnerabilities, and be able to build tools to counter those.”

CNF Technologies was recently awarded the Air Force Research Laboratory (AFRL) Agile Cyber Technology 2 (ACT 2) contract, a five-year Indefinite-Delivery/Indefinite-Quantity (IDIQ) agreement to service cybersecurity customers in the Air Force, Navy, Army, and National Security Agency. CNF was selected out of 22 bidders as one of the five awardees sharing the $950 million ceiling, and is the only San Antonio-based company selected. The firm is projecting task order awards that will add as many as fifty highly-compensated cybersecurity jobs to San Antonio within the next 12 months.