“I was born to be a pilot and a country boy.”

But at age 12, on a cross-country trip as his family relocated from the Big Apple to New Mexico, Mario McGee distinctly recalls the spark that lit his imagination: a lonely crop duster rising, falling and then rising again over wide open fields along Interstate 10—free as a bird.

From that moment on, he had one clear objective in mind. Soon, he would be in the pilot’s seat. He, too, would enjoy that soaring freedom.

And so it was that as a young man McGee would spend much of his time on the ground figuring out how he would take to the skies. As part of that journey, he drove a taxi to earn money for flying lessons.

Decades later, he has logged over 10,000 hours in the air. Much of that time has been spent teaching others who share his passion.

“Ninety-nine point eight percent of Americans are not pilots,” he surmises. “Those of us who are pilots couldn’t imagine what life would be like if we couldn’t fly.”

McGee’s career is as epic as the American landscape. Before arriving in Texas in 2001, he spent several years as an instructor and private pilot crisscrossing the skies above the Alaskan wilderness. 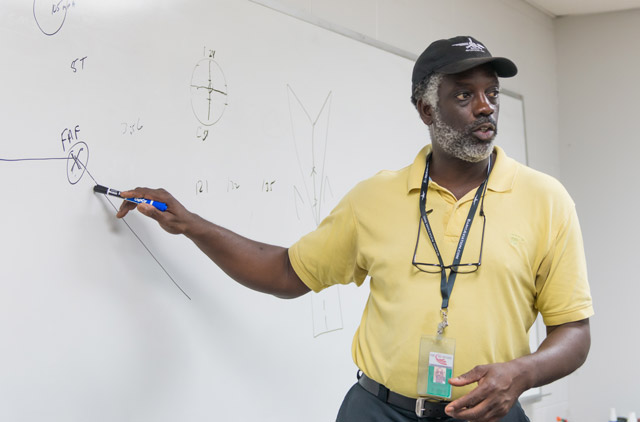 Then, in 2015, he and business partner Berni Ainslie acquired several aircraft and founded Bario Aviation, which began operations a few miles west of San Antonio in the town of Castroville.

As their enterprise continues to grow, Bario turned to Port San Antonio earlier this year to establish an additional location that makes his services more accessible to students and other customers across the region. 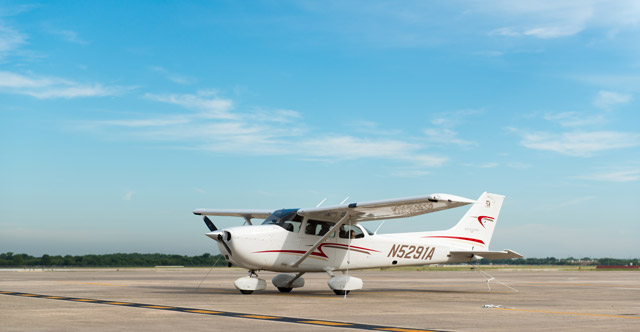 This spring, the company relocated four aircraft at an 8,500-square foot hangar and office / classroom facility at the Port’s industrial airport at Kelly Field.

“This is proving to be a great place for us,” says co-owner Ainslie. “We are just five minutes from downtown San Antonio, so the location is extremely convenient. And as an aviation business, we have immediate access to an uncongested airfield and wide open skies.”

Students at Bario Aviation include a mix of those who want a change in career and work as airline or other commercial pilots along with those who want to fulfill a lifelong ambition of learning to fly for the sheer joy of it.

Among them is Veronica Velasquez, whose career in aviation began as a customer service representative for Southwest Airlines. Now she is a flight attendant with her sights firmly set on taking the pilot’s chair.

“Back when I was a kid I met my first female pilot, who was flying the aircraft my family and I were taking to Europe,” says Velasquez. “That inspiring image—of a woman at the controls of a huge aircraft—has stuck with me since.” 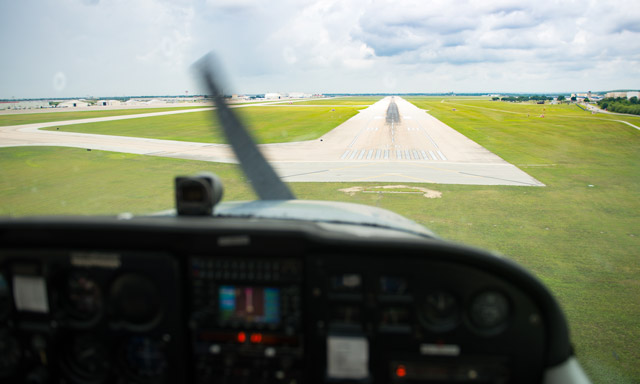 “The school here has been phenomenal,” she adds. “Mario is an incredibly attentive teacher who lives and breathes aviation. He has been on this journey and truly understands each persons individual dreams and goals. In addition to great training, he is a dedicated partner in supporting his students’ ambitions.”

The sentiments are shared by Sabrina Estrada, who joined the Bario team earlier this year as the dispatcher. 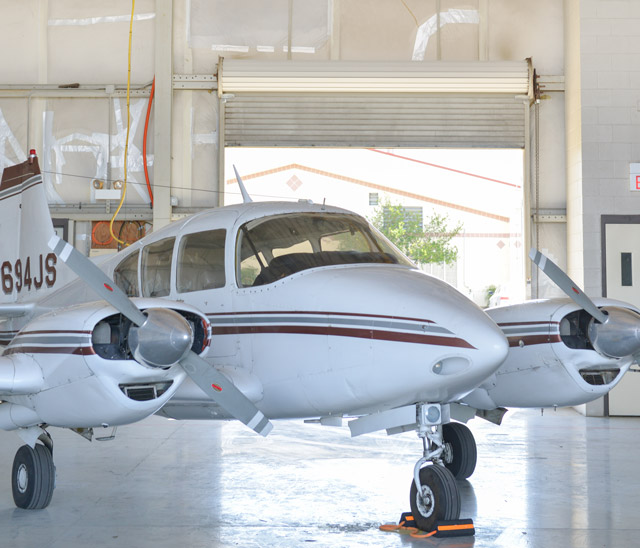 “I never thought I’d have a career in this field, she says. “But just in a few short months I’ve learned so much about what it takes to help run a flight operation, with particular attention to safety, customer service and efficiency. Mario is also a great teacher and motivator to his employees and gets us excited about being a part of aviation.”

In addition to its flight school, Bario offers an array of other services. Among them is a flight tour over San Antonio and the surrounding region.

“It’s really amazing to see your community from up high,” says McGee. “It’s great to see people who were born and raised here get a new perspective on San Antonio up from the air. Among other things, they don’t realize just how green and lush this region is, especially in the spring and summer. And going over the Hill Country in the fall can make you feel like you’re in another part of the country.”
“At the end of the day—whether you want to make aviation a career or other part of your everyday life, or if you just want to get your first taste as a passenger sitting next to a pilot who can take you wherever—we’re here to open doors to some amazing opportunities,” adds McGee. 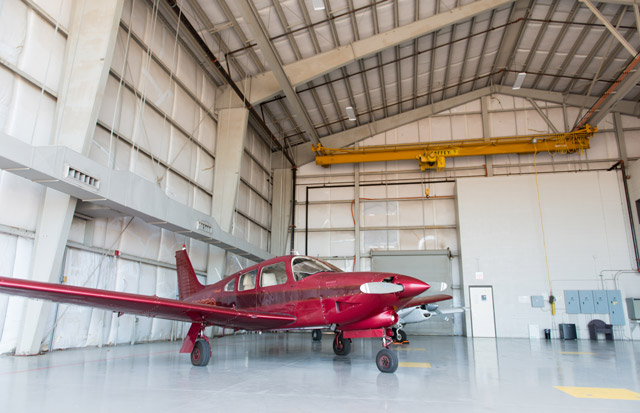