Similar to the television show Shark Tank, finalists confer with top innovators before meeting with a board of Air Force leaders to share their concepts. A prize pool of over $1 million is awarded to the finalists, with the winner receiving a top share. 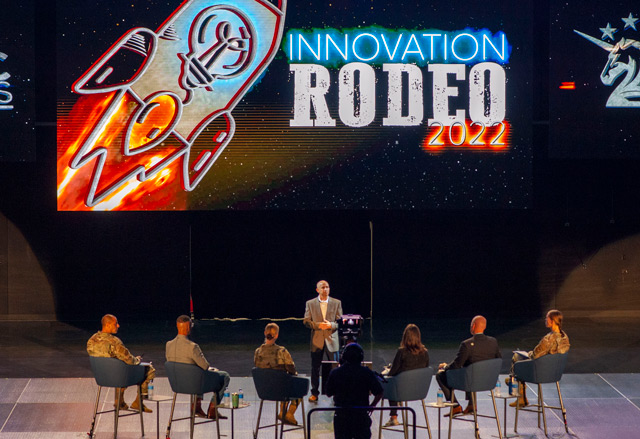 Craig Rednour pitches his idea for Autonomous Airfield Operations to the panel of judges during the 2022 Innovation Rodeo. (U.S. Air Force photo by Craig Z. Rodarte)

This year's finalists, who converged on Tech Port Center + Arena in August to deliver their pitches, created innovations that include autonomous tractors, wearable defense systems and various web-based applications — all breakthroughs that are changing the world alongside many of those developed locally.

The Innovation Rodeo was the latest in a series of tech-focused events hosted by Tech Port Center + Arena — San Antonio's newest state-of-the-art facility that combines innovation and entertainment under one roof on the vast Port San Antonio campus. The large building provides multiple spaces to host different types of tech-focused activities and events, such as conventions, product launches, concerts, educational activities and other large and small gatherings. 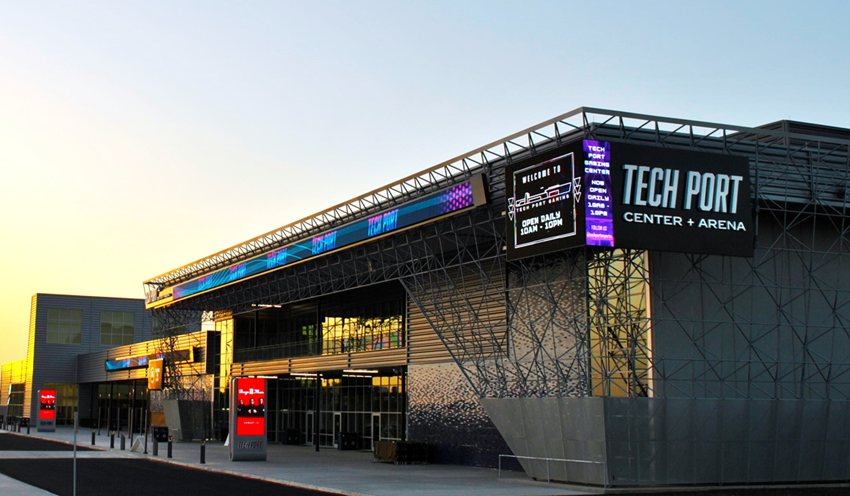 The recently-launched Tech Port Center + Arena, which includes a 3,200-seat arena that can host an array of tech-driven events focused on industries that are thriving at the Port, such as defense, aerospace, cybersecurity, applied technology and STEM education.

Launched in May 2022, Tech Port Center + Arena has so far hosted major events such as the esports-themed Battle for Texas Overwatch League tournament, the first-of-its kind, defense-focused FORCECON 22 (which featured an open bracket Halo: Infinite tournament inside the facility's LAN gaming center) and concerts from renowned performers such as Smashing Pumpkins, Boyz II Men and Papa Roach.

Additionally, Tech Port Center + Arena features collaborative spaces where different industries can partake in training and public demonstrations to develop and highlight new applied technologies. Such events allow stakeholders to strengthen collaborations, increase the understanding of emerging technologies and serve as a showcase for new approaches that can be adopted by others.

"Our focus in developing Tech Port Center and Arena was to provide a unique space that is easily accessible to a wide range of people. It is a cornerstone of a community within our campus where they can connect with future collaborators and future buyers as they develop new technologies that are making the world a safer and more productive place," said Will Garrett, Port San Antonio's Vice President of Talent and Technology Development and Integration. "What's more, as the Innovation Rodeo made clear, these efforts can be a lot of fun and inspiring for other entrepreneurs. We look forward to continuing to develop strategic partnerships and use this space creatively to engage people in our community, across the nation and around the world in a shared effort to develop the latest generation of leading-edge innovations." 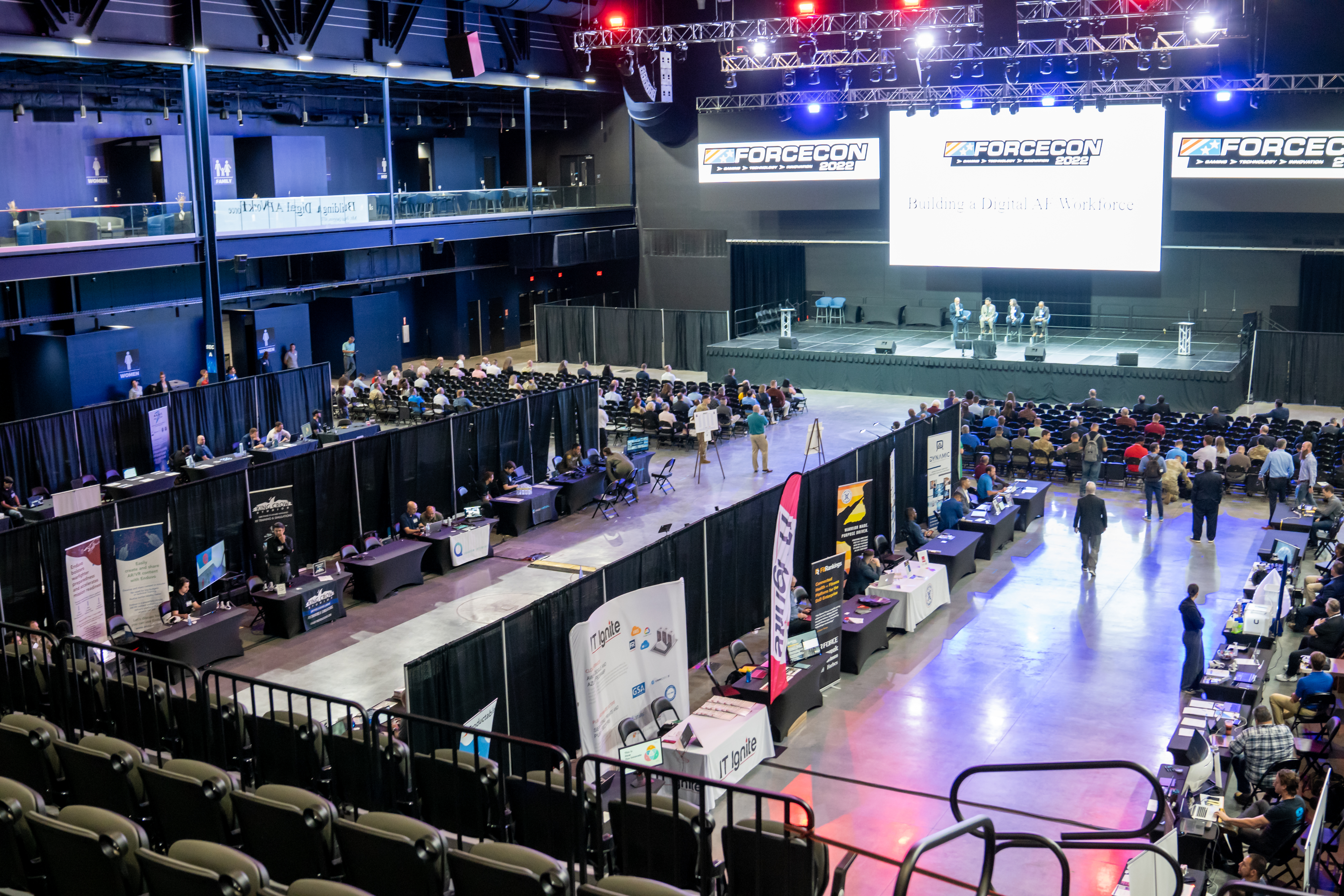 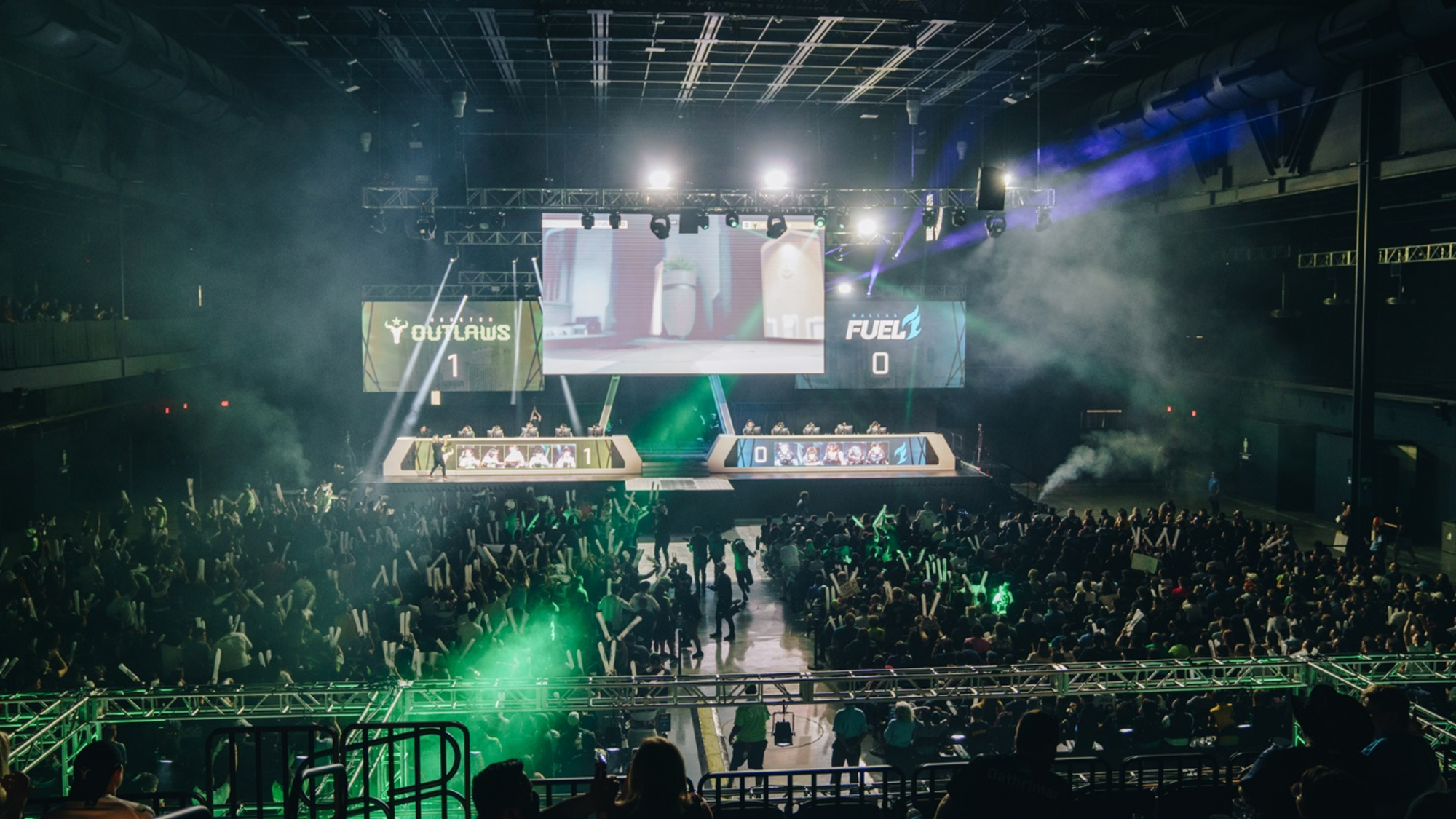 In May, the arena, which is the largest space in the nation purpose-built for esports, hosted a major Overwatch competition with thousands of on-site spectators and many more who watched the game online thanks to the space's extensive live broadcasting capabilities. 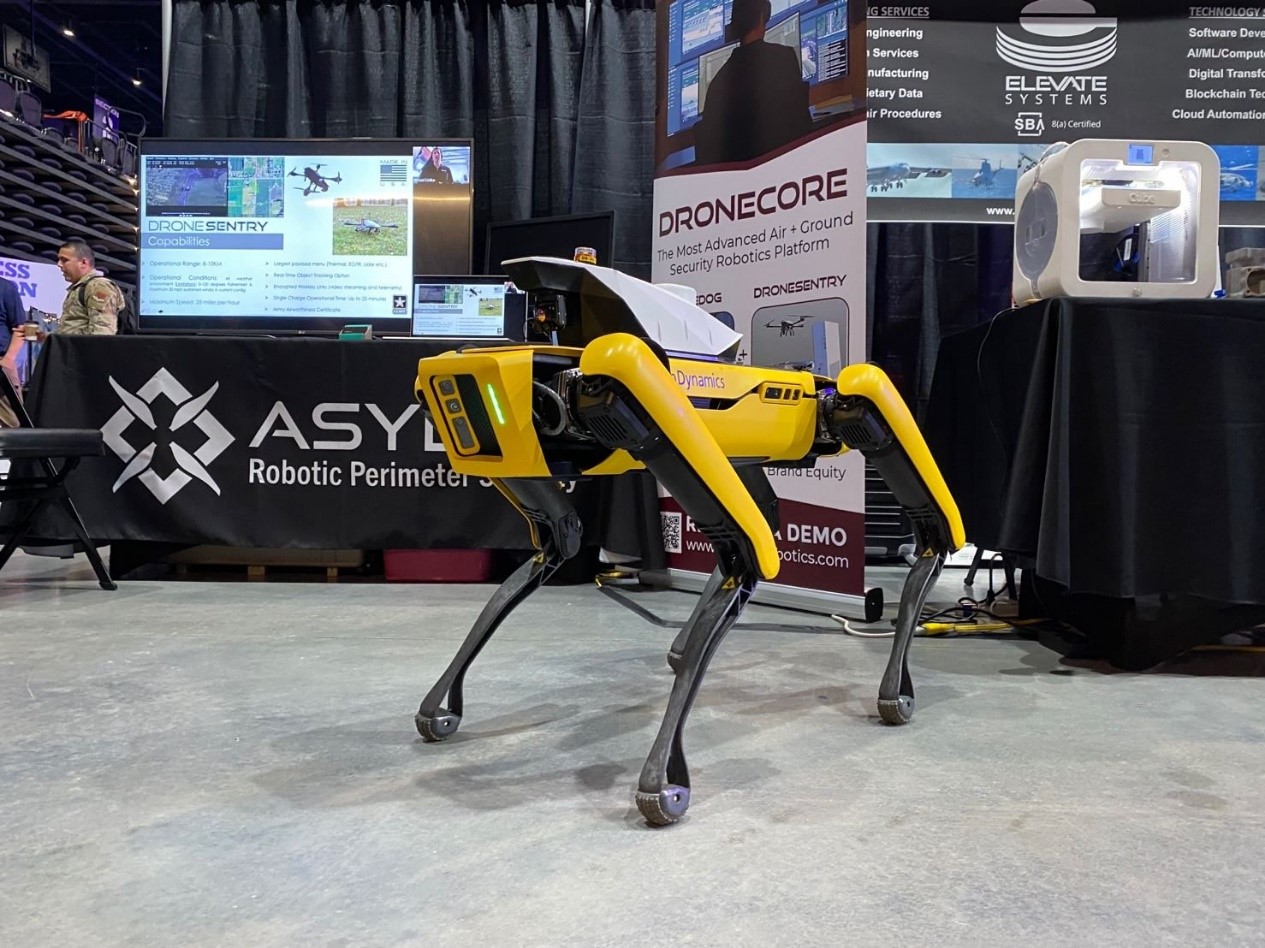